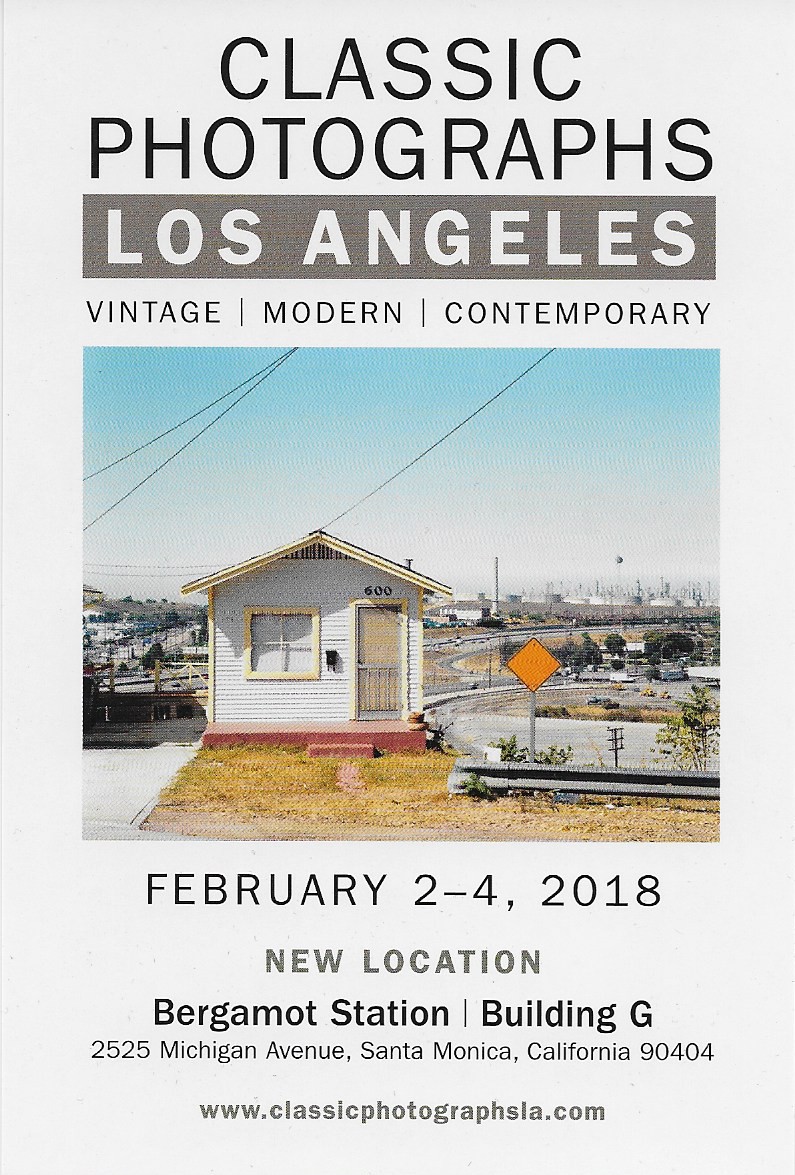 We will be at the 2018 Classic Photographs LA fair this February. 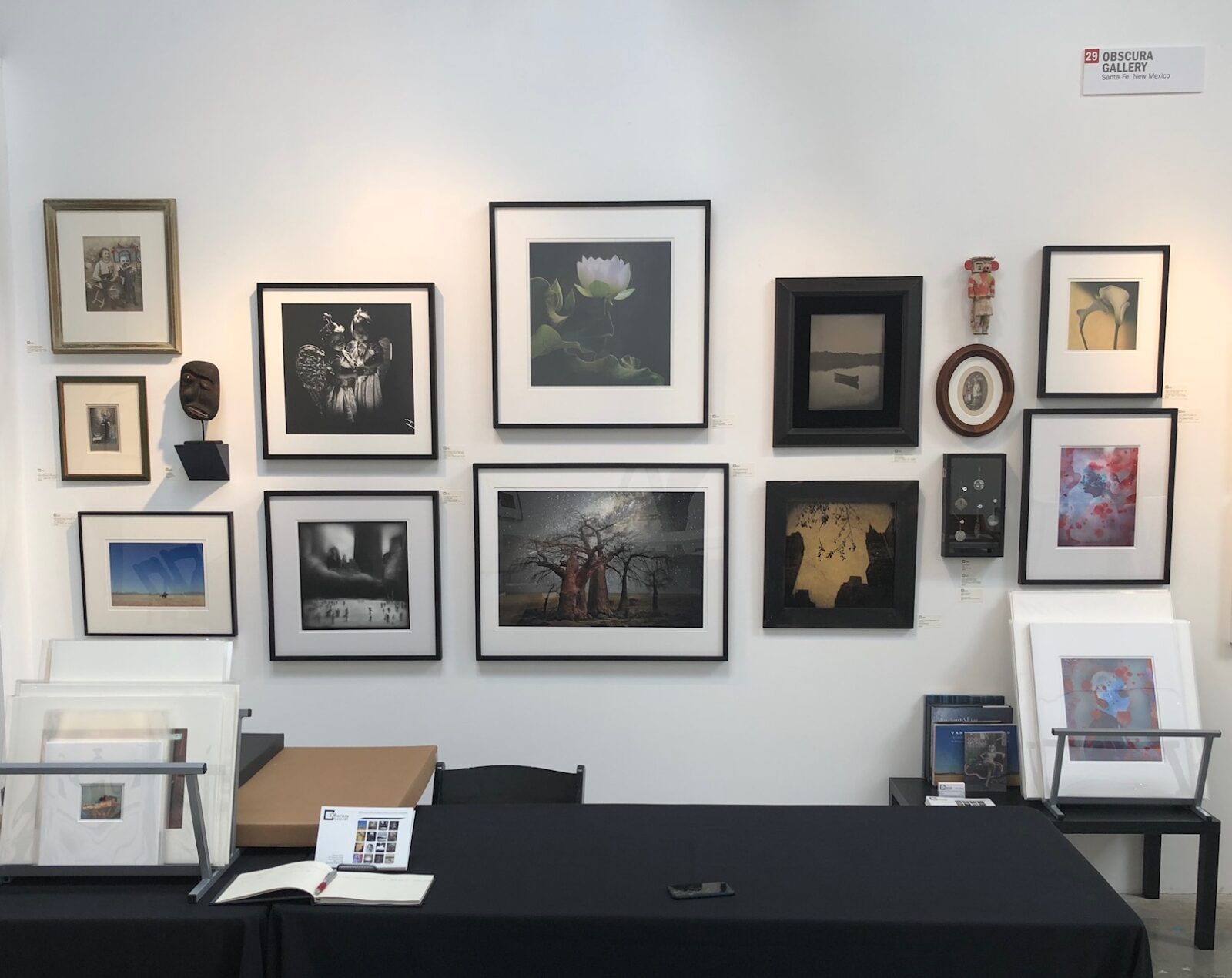 First project in series to be unveiled in March 2018

The High Museum of Art has commissioned Mark Steinmetz, Debbie Fleming Caffery and Alex Harris for the Museum’s “Picturing the South” photography series. Established in 1996, this distinctive initiative supports established and emerging photographers in creating new bodies of work inspired by the American South for the Museum’s collection, which is the largest and most significant public repository of the region’s contributions to photography. Past participants in “Picturing the South” include Abelardo Morell, Martin Parr, Kael Alford, Richard Misrach, Sally Mann, Dawoud Bey, Emmet Gowin, Alex Webb and Alec Soth.

“For the first time since we launched this initiative, each of the selected photographers is based in the South. They bring an important perspective to their projects that is rooted in personal experience and deep connections to the culture and landscape,” said Rand Suffolk, the High’s Nancy and Holcombe T. Green, Jr., director. “As one of the first American art museums to collect photography, the High has a longstanding commitment to the medium. These commissions extend our dedication to photography and our focus on celebrating the rich artistic legacy of the region by providing a platform for Southern artists to push the boundaries of their practice.”

“Each of these accomplished mid-career photographers brings a distinctive aesthetic and point of view to the series,” said Gregory Harris, the High’s assistant curator of photography. “We are excited by the work they are creating and look forward to bringing their photographs into our collection.”

……Caffery’s portraits and landscapes capture struggling agricultural communities in rural northern Louisiana and western Mississippi. Once thriving hubs for agriculture and river trade, these crumbling communities now experience high rates of unemployment, inadequate healthcare and a lack of important social services. According to Caffery, “Bustling main street highways that once ran through the centers of these towns have moved and left behind shuttered businesses and empty, deteriorating buildings. Many young people have moved on. In my photographs, based on numerous years of fieldwork, I look beneath the surface at the people who live in these places that have been partially abandoned. In the midst of burned-out houses and deserted store fronts, many of my photographs peer into the spaces where people who remain gather.” Caffery is based in Lafayette, La., and regularly exhibits her work in museums and galleries throughout the United States and Europe…….

About Debbie Fleming Caffery
Caffery (American, born 1948) grew up in rural southern Louisiana in the heart of sugarcane country. While a student at the San Francisco Art Institute, she began a lifelong project documenting African-American workers in sugarcane fields and mills as well as their landscapes. In 1995, she began photographing in rural Mexico. That work led to a lengthy project documenting brothels, for which she received a 2005 Guggenheim Fellowship. In 2006, Caffery received a Katrina Media Fellowship from the George Soros Foundation for her project titled “Portrait of Neglect: Injustices of Hurricane Katrina.” In addition, she is the recipient of a Lou Stoumen mid-career grant from the Museum of Photographic Arts, San Diego, and the Louisiana Endowment of Humanities’ Michael P. Smith Award. Her work is included in numerous collections, including those of The Metropolitan Museum of Art, New York; Whitney Museum of American Art, New York; The Museum of Modern Art, New York; New Orleans Museum of Art; Museum of Fine Arts, Boston; and the Bibliothèque Nationale, Paris, France.

About “Picturing the South”
The High began its “Picturing the South” initiative in 1996 both to provide a contemporary perspective on Southern subjects and themes and to build its collection of contemporary photography. The commissions have benefited the Museum as well as the artists — Sally Mann’s commission in 1996, for instance, helped support her shift to landscape work and resulted in the first photographs in her “Motherland” series. The other commissions range from Dawoud Bey’s over-life-size portraits of Atlanta high school students to Emmet Gowin’s aerial photographs of aeration ponds and paper mills. Photographer Alex Webb captured the drama of Atlanta’s street life and nightlife, and Richard Misrach used a view camera to reveal the beauty and pathos of Mississippi River landscapes between Baton Rouge and New Orleans, an area known as “Cancer Alley.” In the most recent commission, Abelardo Morell focused on representing trees — an iconic subject that has captivated artists throughout the history of photography — in playfully unusual and imaginative ways. He traveled to state parks and wildlife refuges in Georgia and Tennessee to capture the images, 15 of which were featured in the High’s presentation of the 2014 exhibition “Abelardo Morell: The Universe Next Door.” 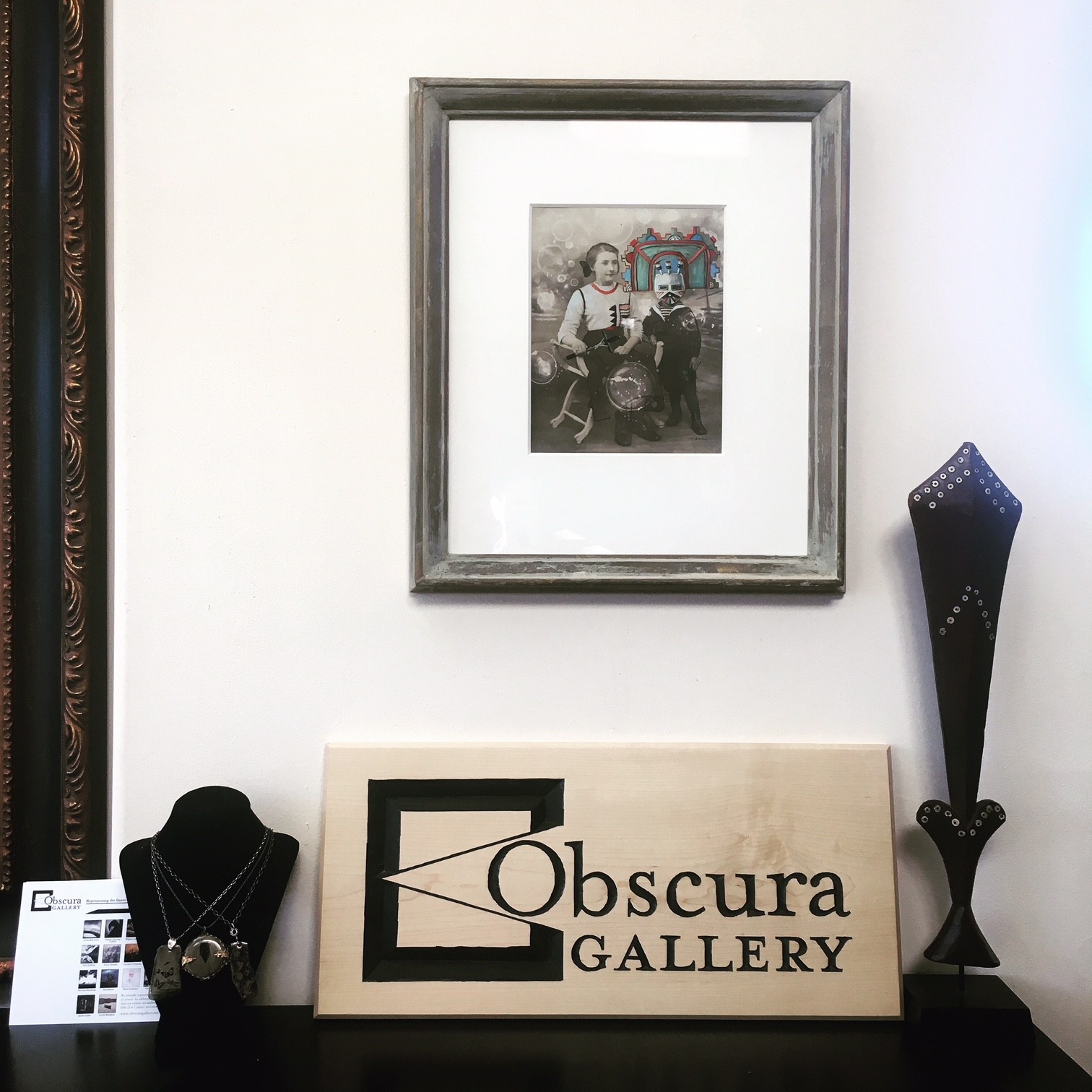 In celebration of the Center – Review Santa Fe Photo Festival, we are pleased to have on display a group exhibition of our represented artists with an opening reception on Sunday, October 29, 2017 from 1-4pm.

RSVP recommended: Please call 505-577-6708 or email info@obscuragallery.net for more information on the location, or to schedule an appointment outside of the opening reception hours.

**Please note this exhibition is being held as a pop-up exhibition at a location other than our primary location which is being renovated. 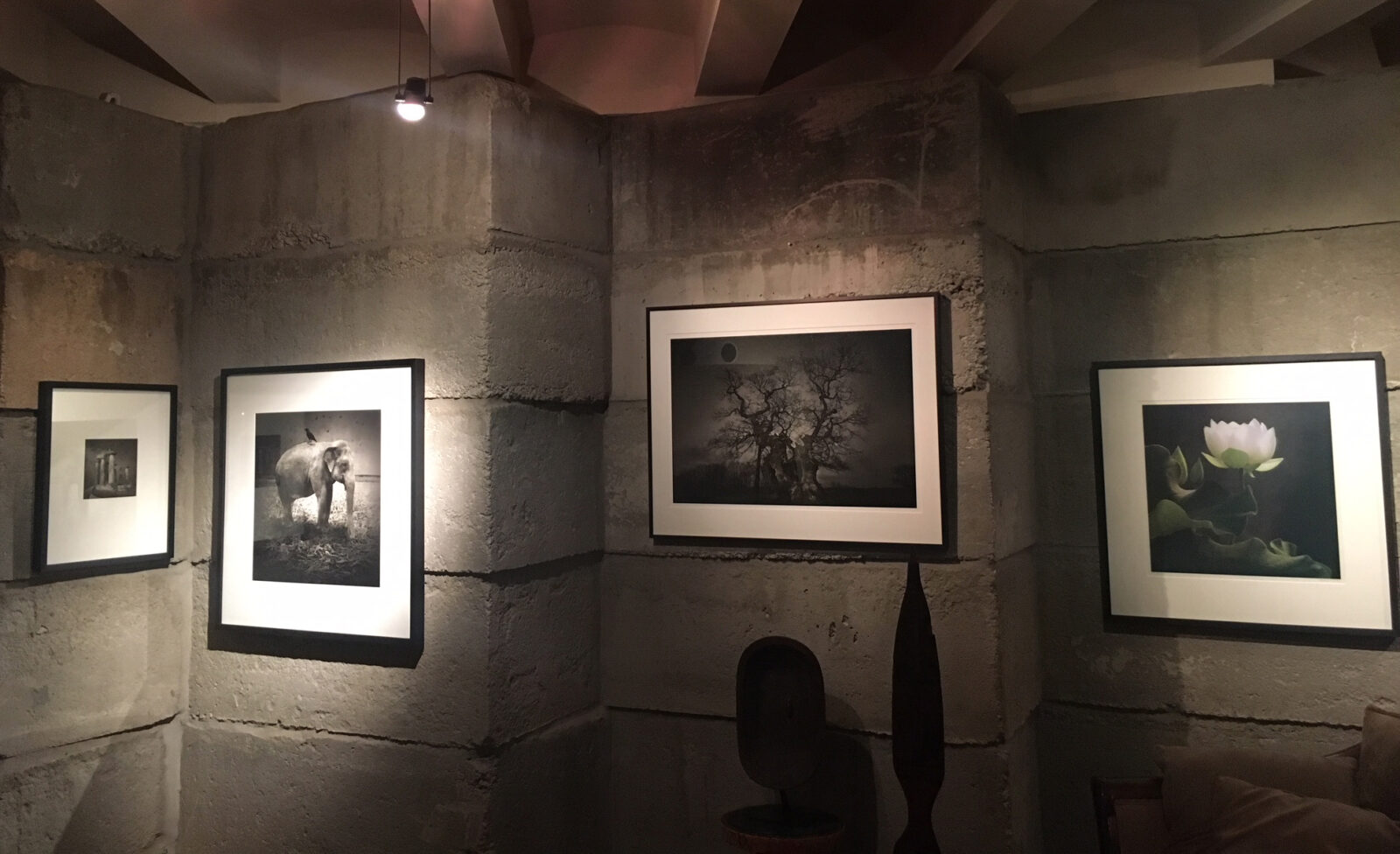 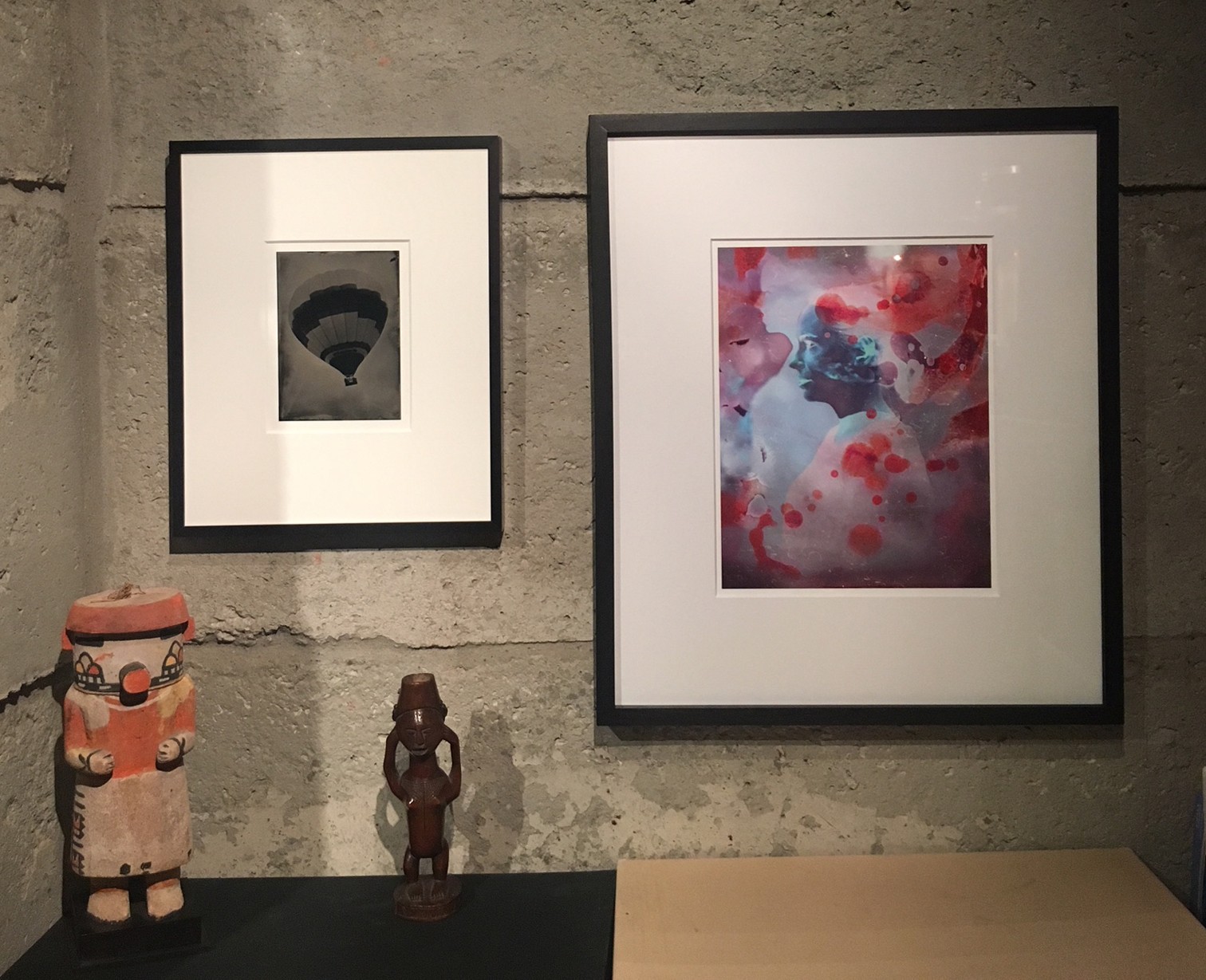 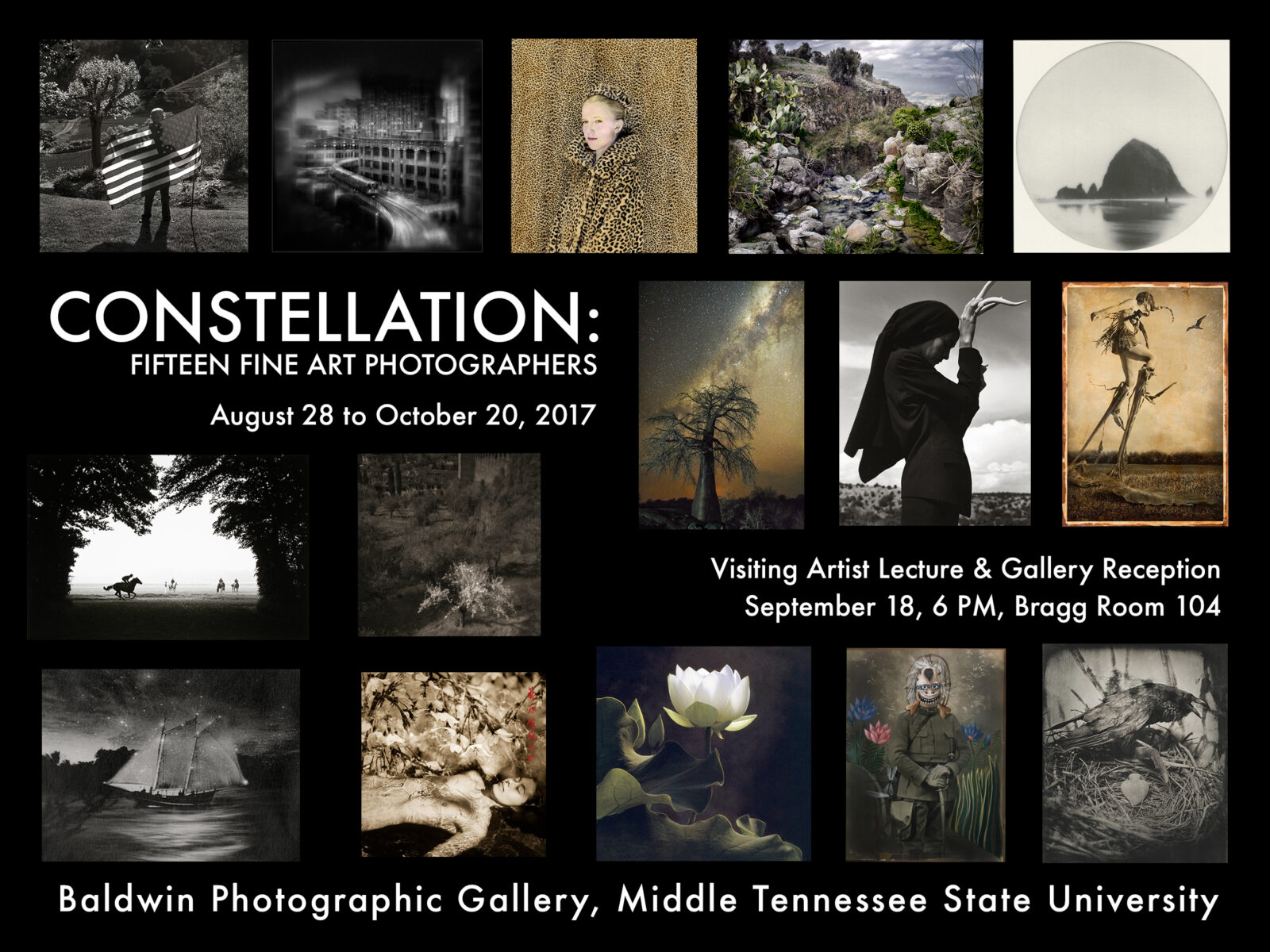 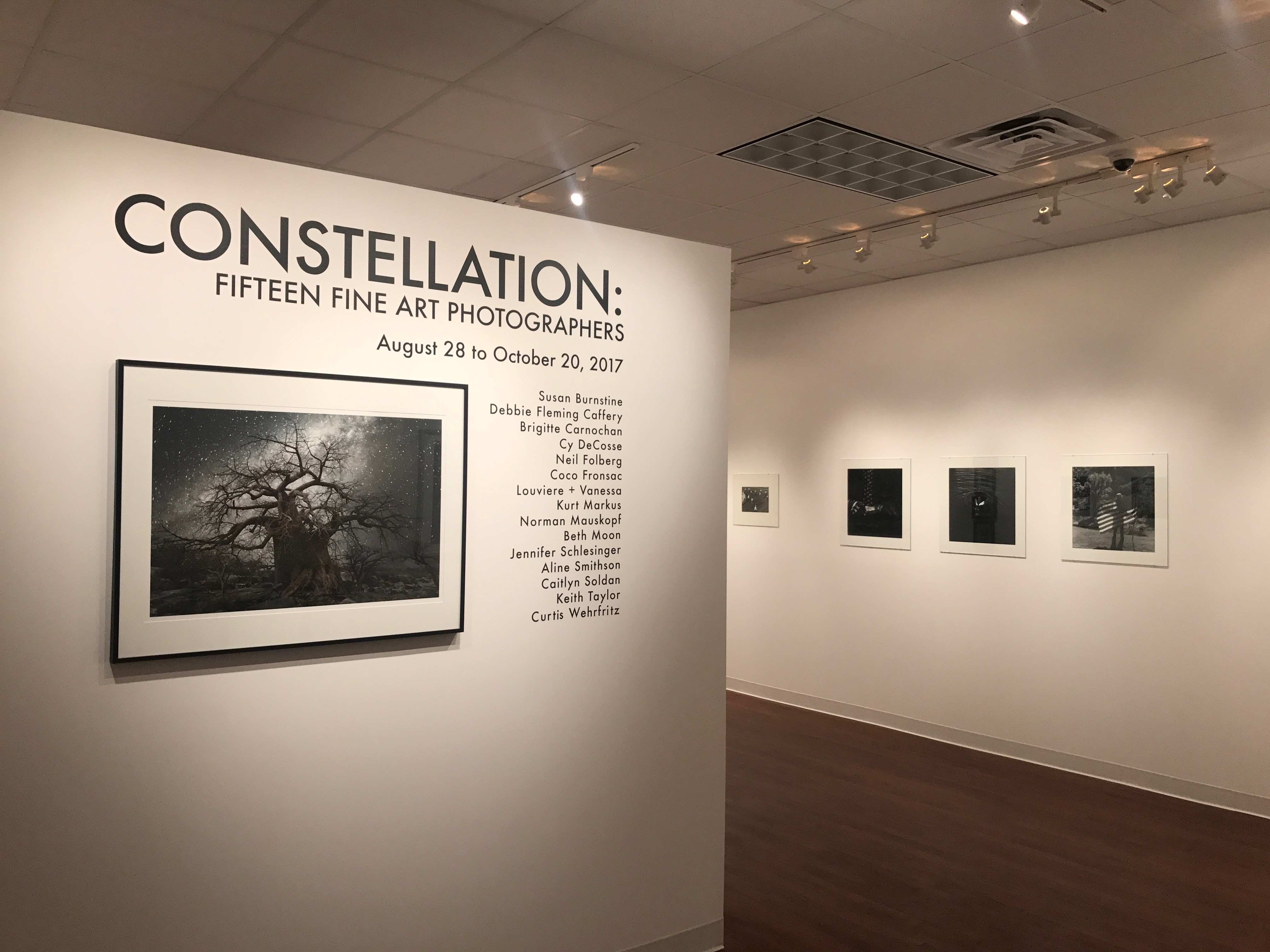