Flight of Spirit: The Photographs of Anne Noggle
Edited and introduced by Martha A. Strawn
Foreword by Lucy R. Lippard
Published by: Museum of New Mexico Press

Book Launch and Signing: November, 8 at 5:00pm at Obscura Gallery
Free and open to the public. 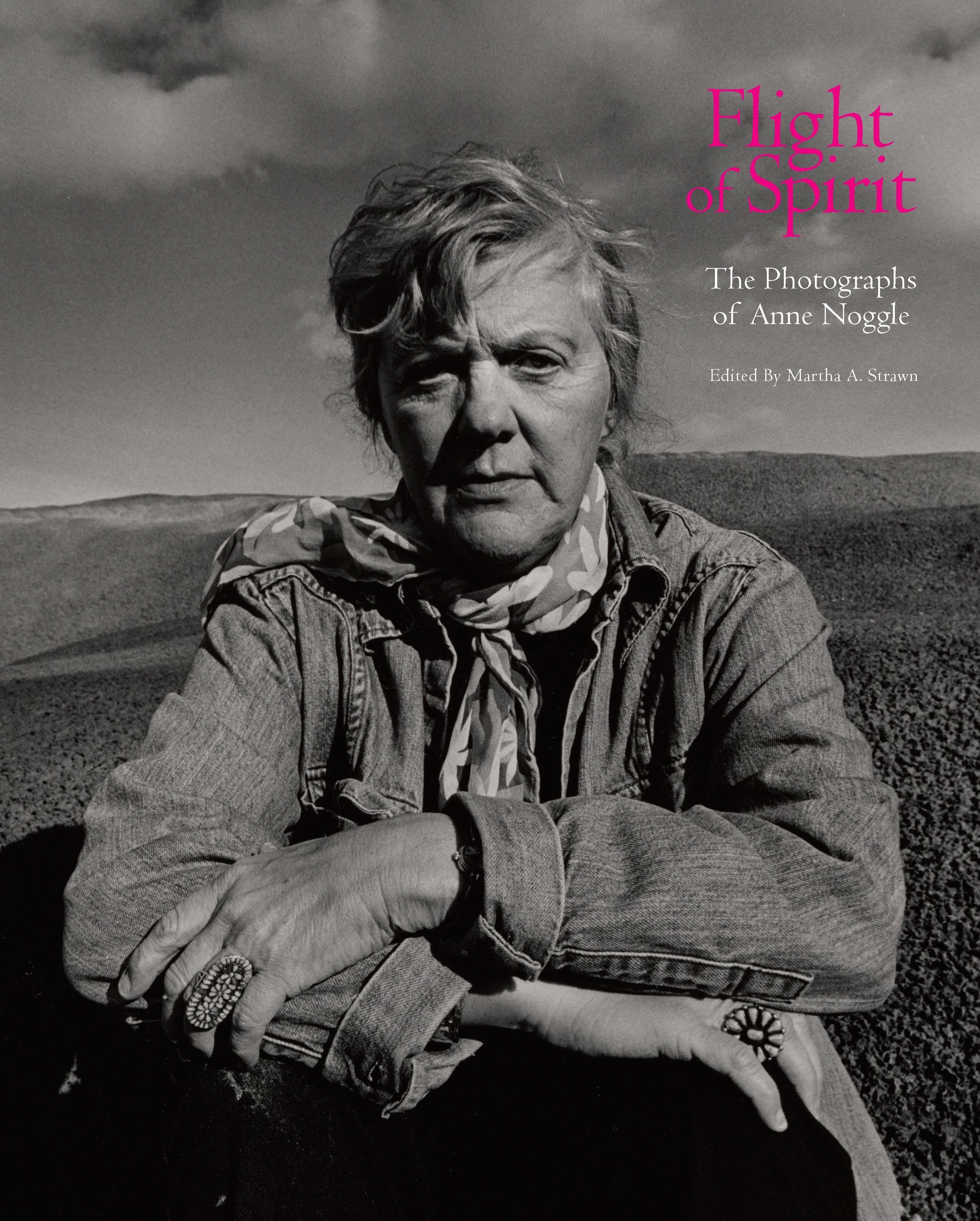 In the history of photography, Anne Noggle (1922–2005) stands alone among the great American photographers for her powerful, wry portraits and self- portraits of aging women and women’s bodies—as Noggle called it, “the saga of fallen flesh.” Suffusing Noggle’s photographs are her profound joie de vivre, humor, and defiant humanism. Noggle’s unique vision shaped the medium in ways that have yet to be adequately acknowledged—this new book seeks to underscore the impact and lasting influence of this unconventional photographer. 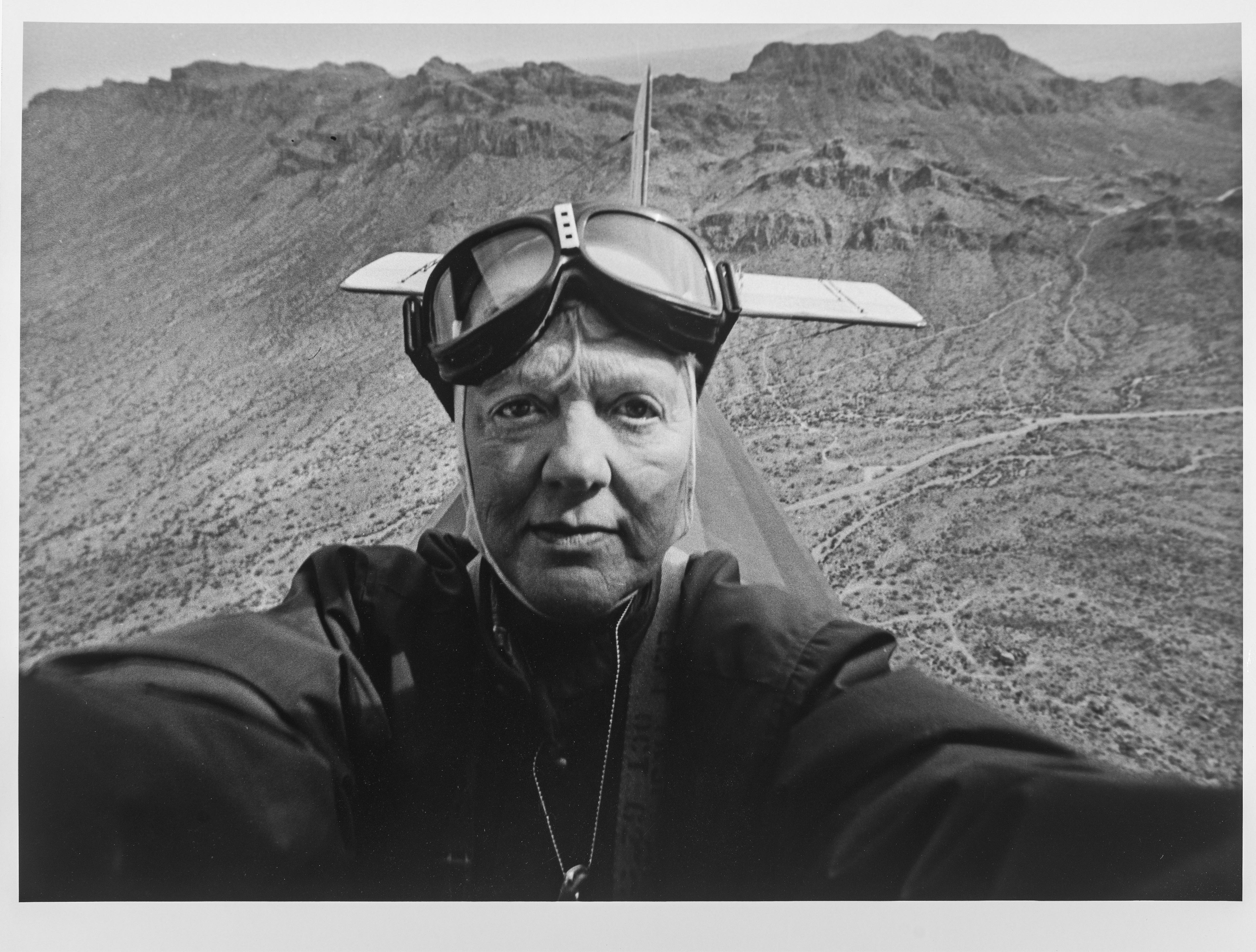 Flight of Spirit: The Photographs of Anne Noggle, published by the Museum of New Mexico Press, features a series of portfolios selected by Martha Strawn, Noggle’s colleague and close friend. The portfolios feature intimate portraits of Noggle’s family and friends, and women who served during World War II, including a series of Soviet Airwomen. The closing portfolio of self-portraits depicts a powerful exploration of self. In addition to the photography, Noggle’s life and contributions are contemplated in an essay by Lili Corbus, foreword by Lucy Lippard, and Noggle’s own poetry. 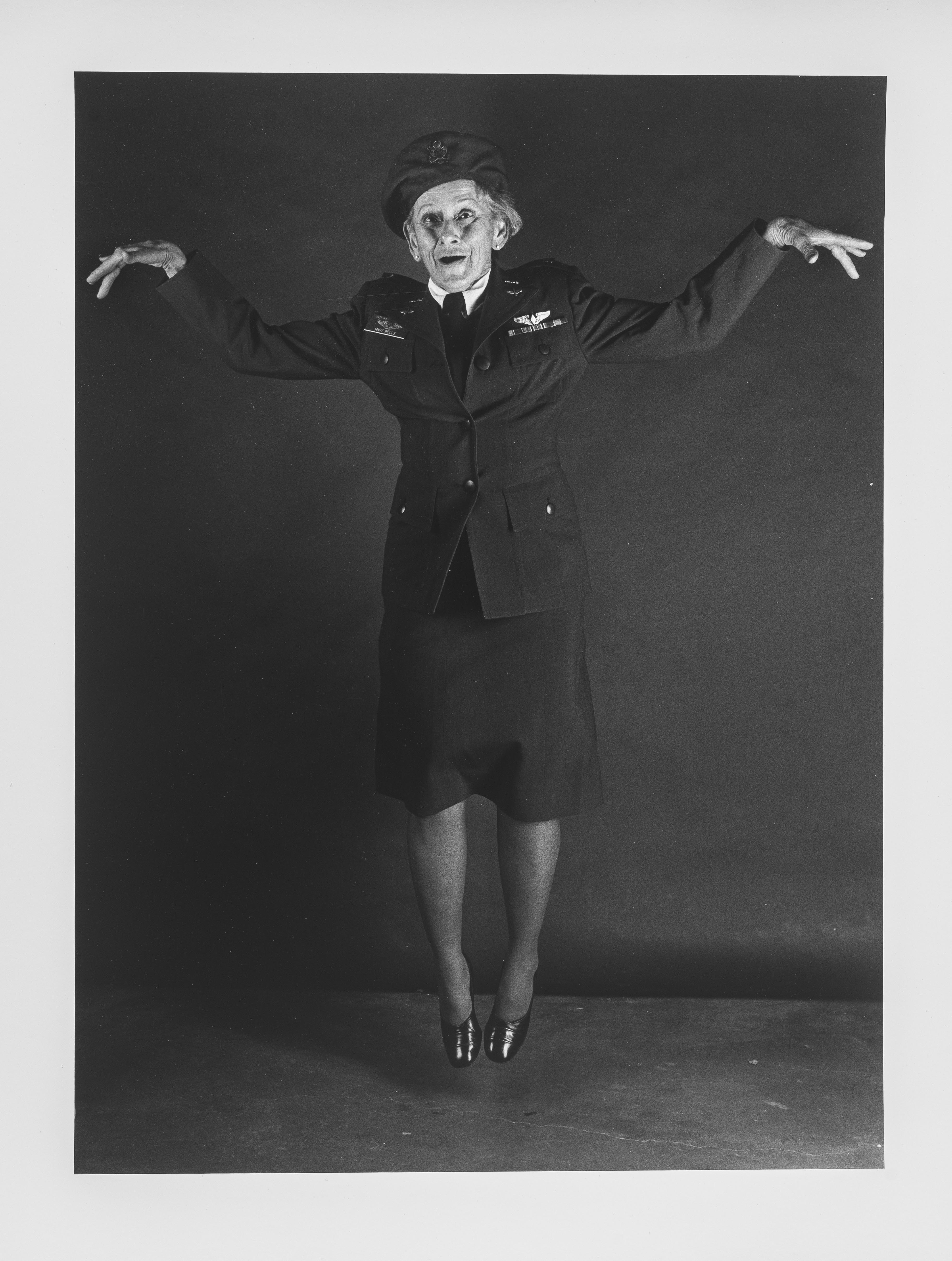 Noggle’s first love was not photography, but flying. She had served as a WASP—Women Airforce Service Pilot—during World War II and in the Korean War. Afterward she was a stunt and crop-dusting pilot in Texas. At the age of 38 she enrolled at the University of New Mexico earning a BA in art and art history and an MA in photography in 1970. She later taught art and art history at the university as adjunct professor and curated photography exhibitions. She was the first photography curator at the New Mexico Museum of Art (formerly Museum of Fine Arts) in Santa Fe from 1970–76. Noggle’s photographs are held in numerous public and private collections throughout the world.