Obscura Gallery is honored to present, Paul Caponigro: Sixty Years, a solo retrospective exhibition of landscapes and still lifes by one of the world’s most significant master photographers still working today. The nearly 50 black and white images in the exhibition include work from as early as 1958 and encompasses his extensive career photographing in the Southwest, California, and New England, as well as Ireland and England. Working directly with the artist himself to curate the exhibition, the show includes an incredible selection of Paul’s most iconic images as well as images that have rarely before been exhibited. We invite you to join us in welcoming Paul back to Santa Fe for the opening! 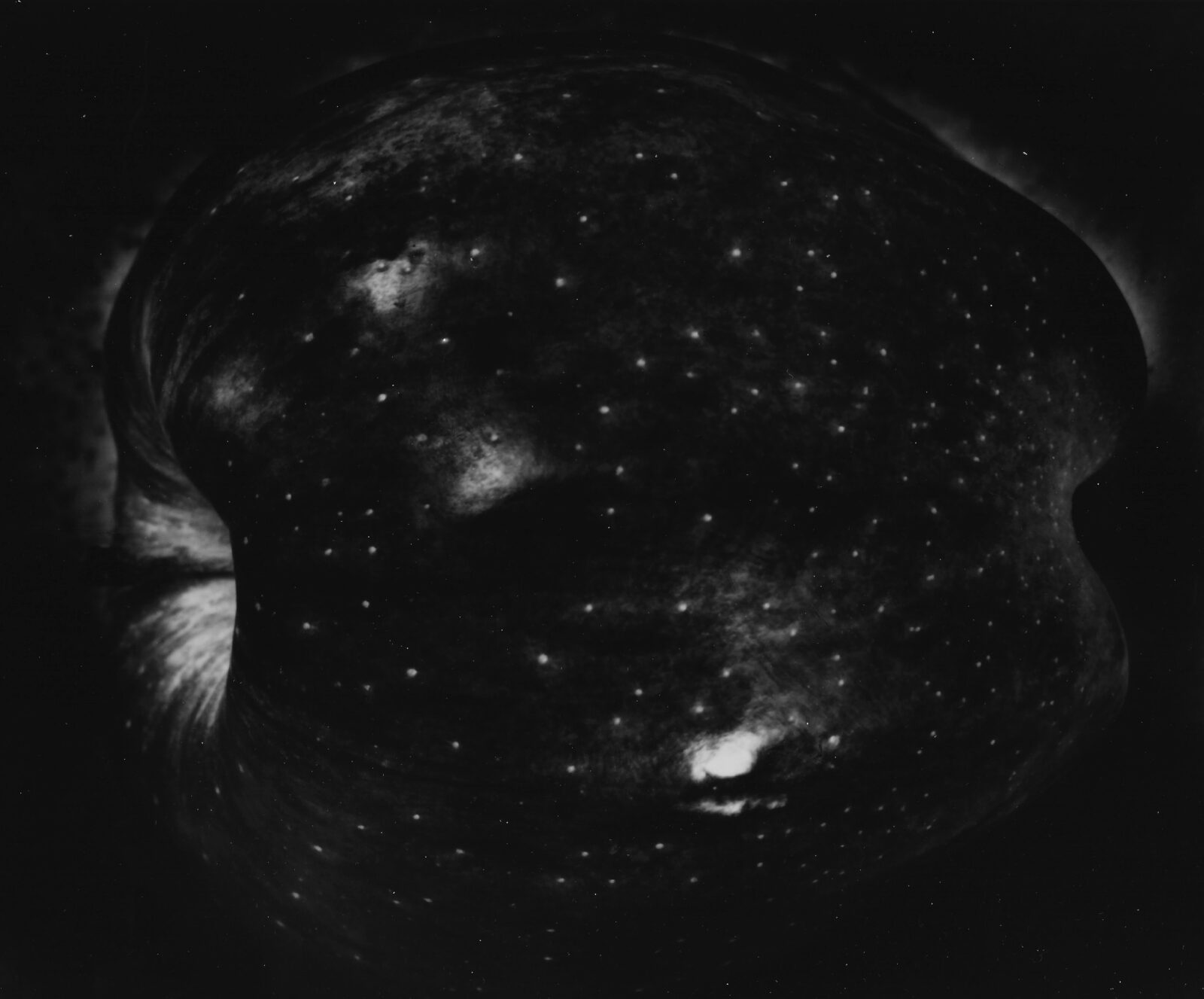 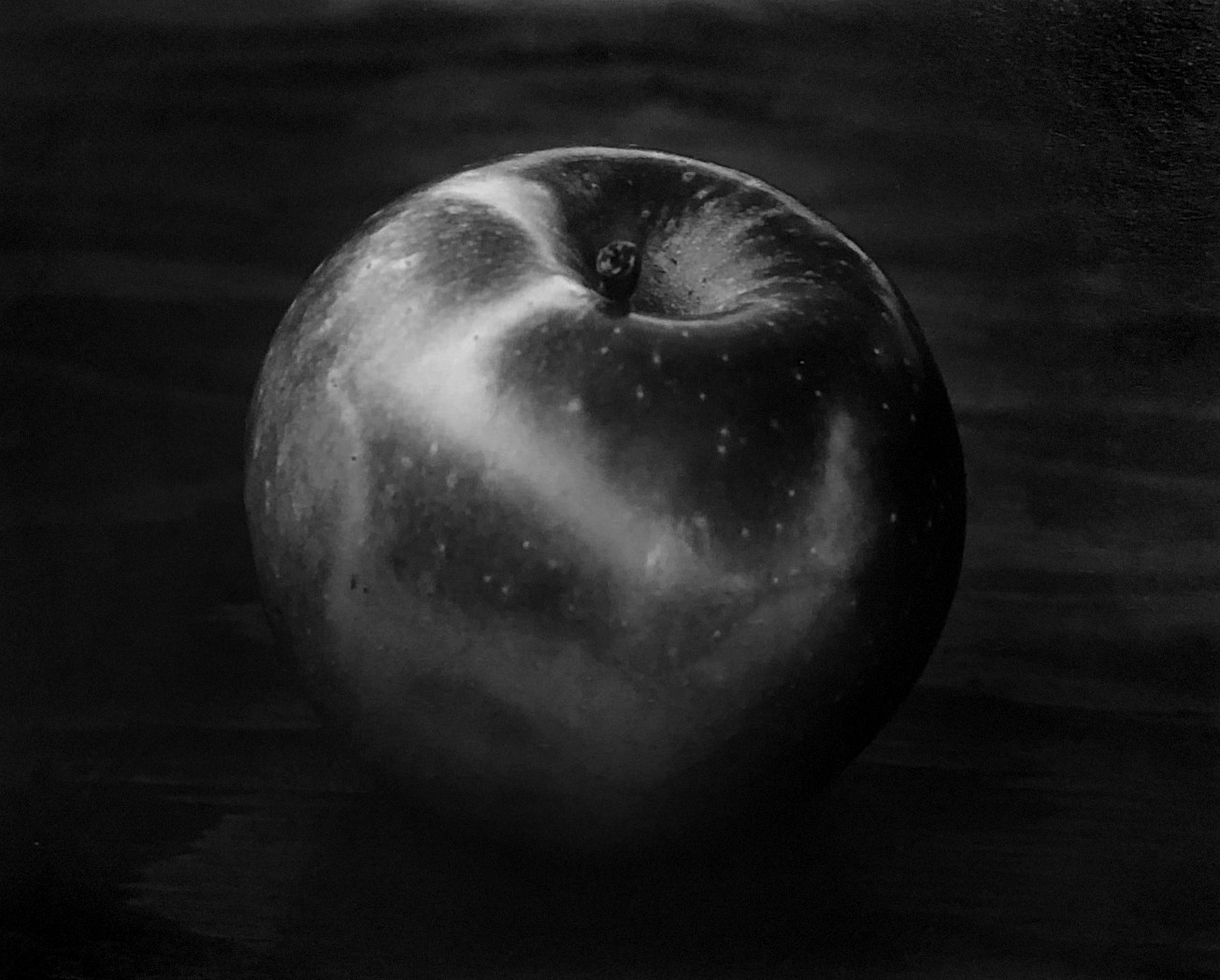 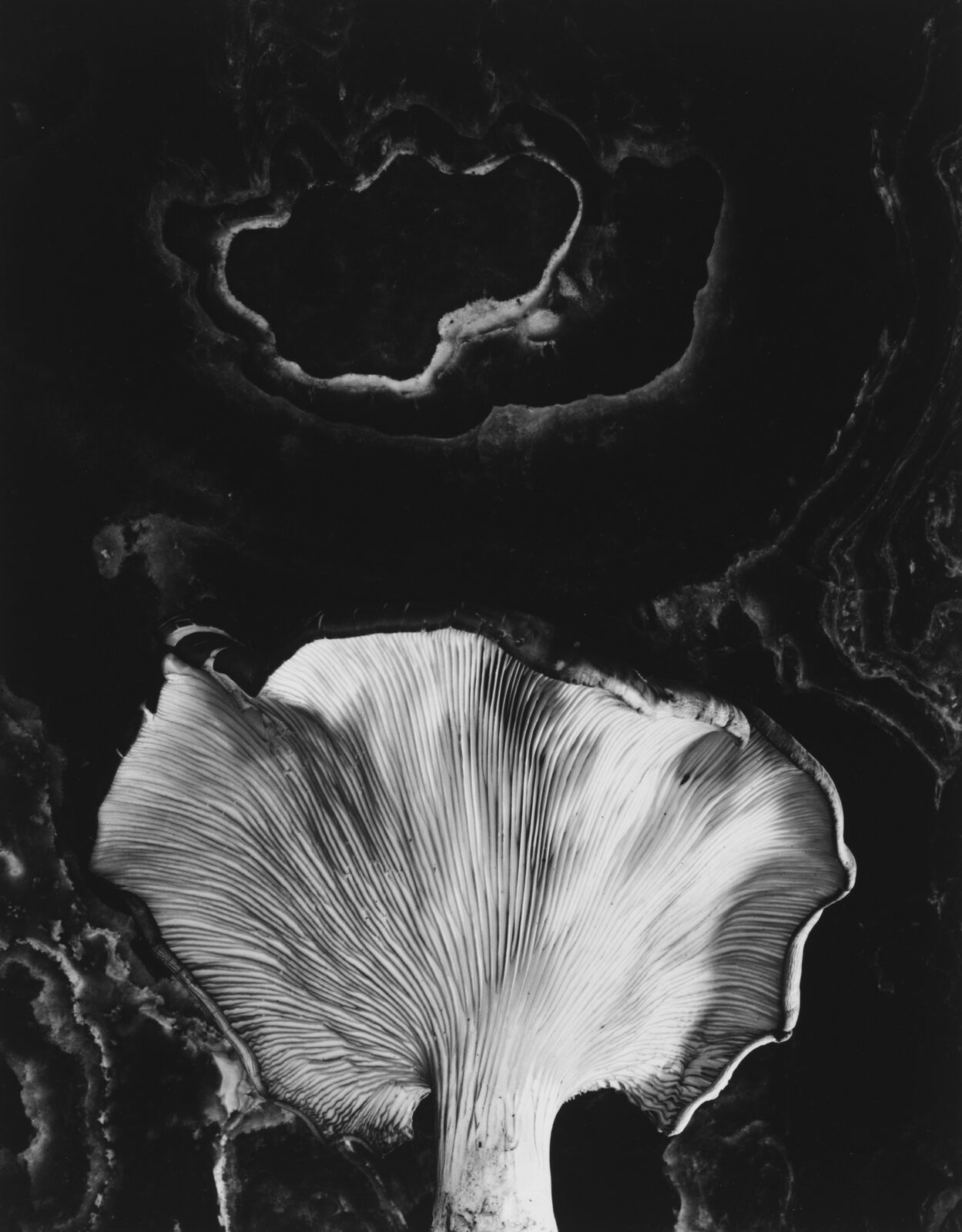 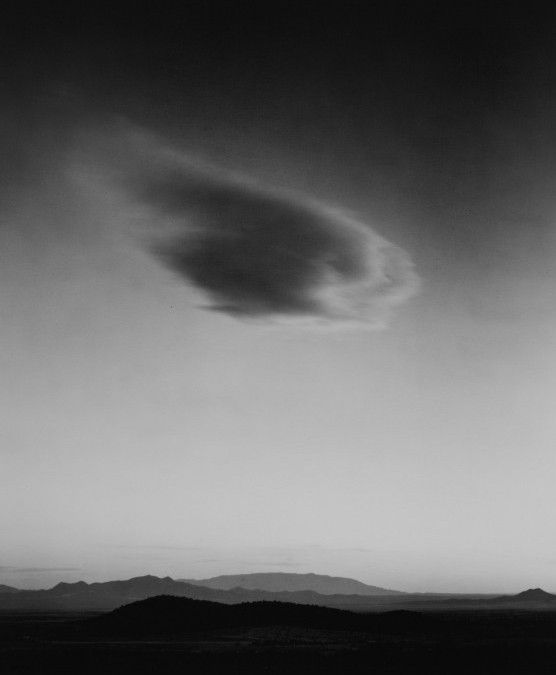 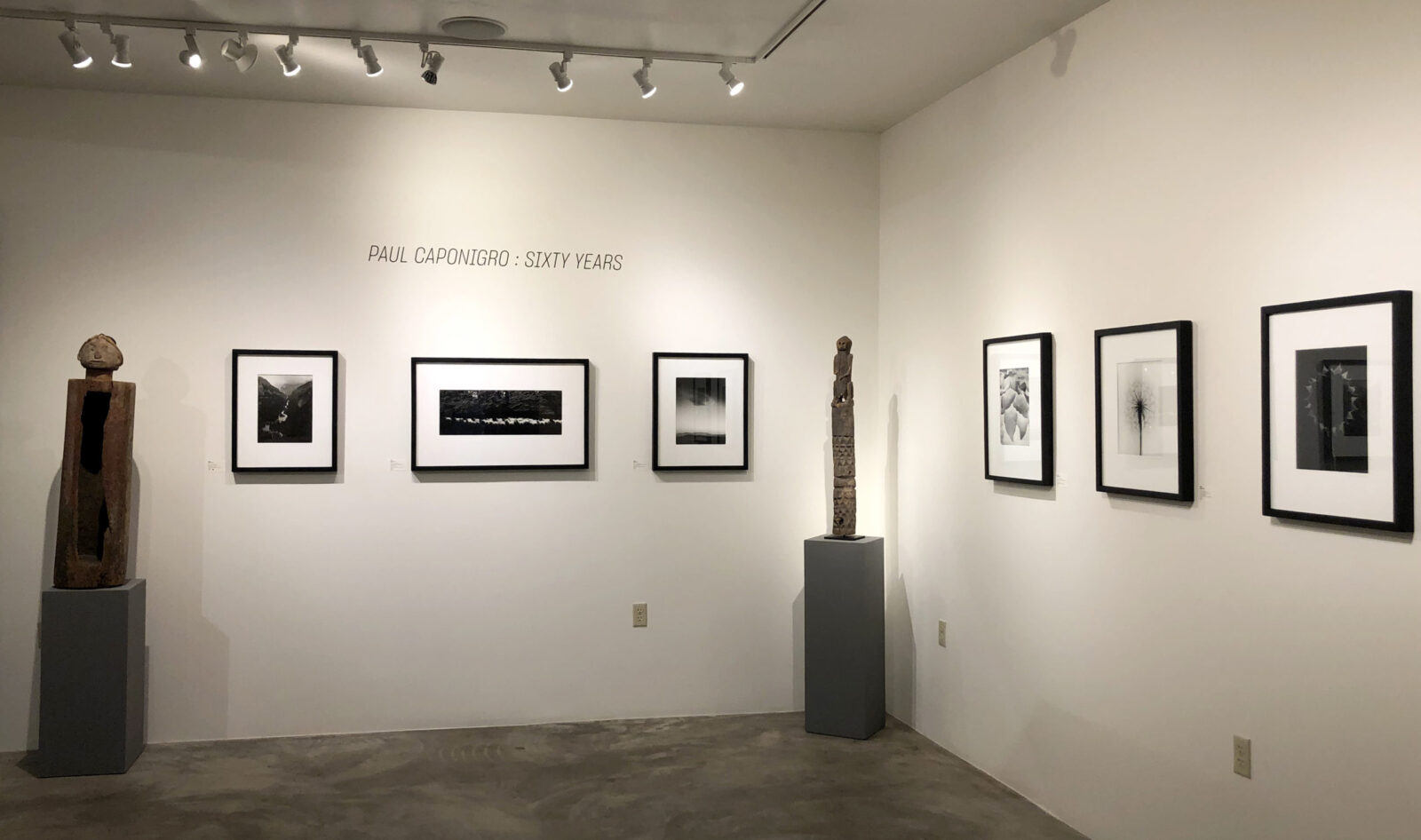 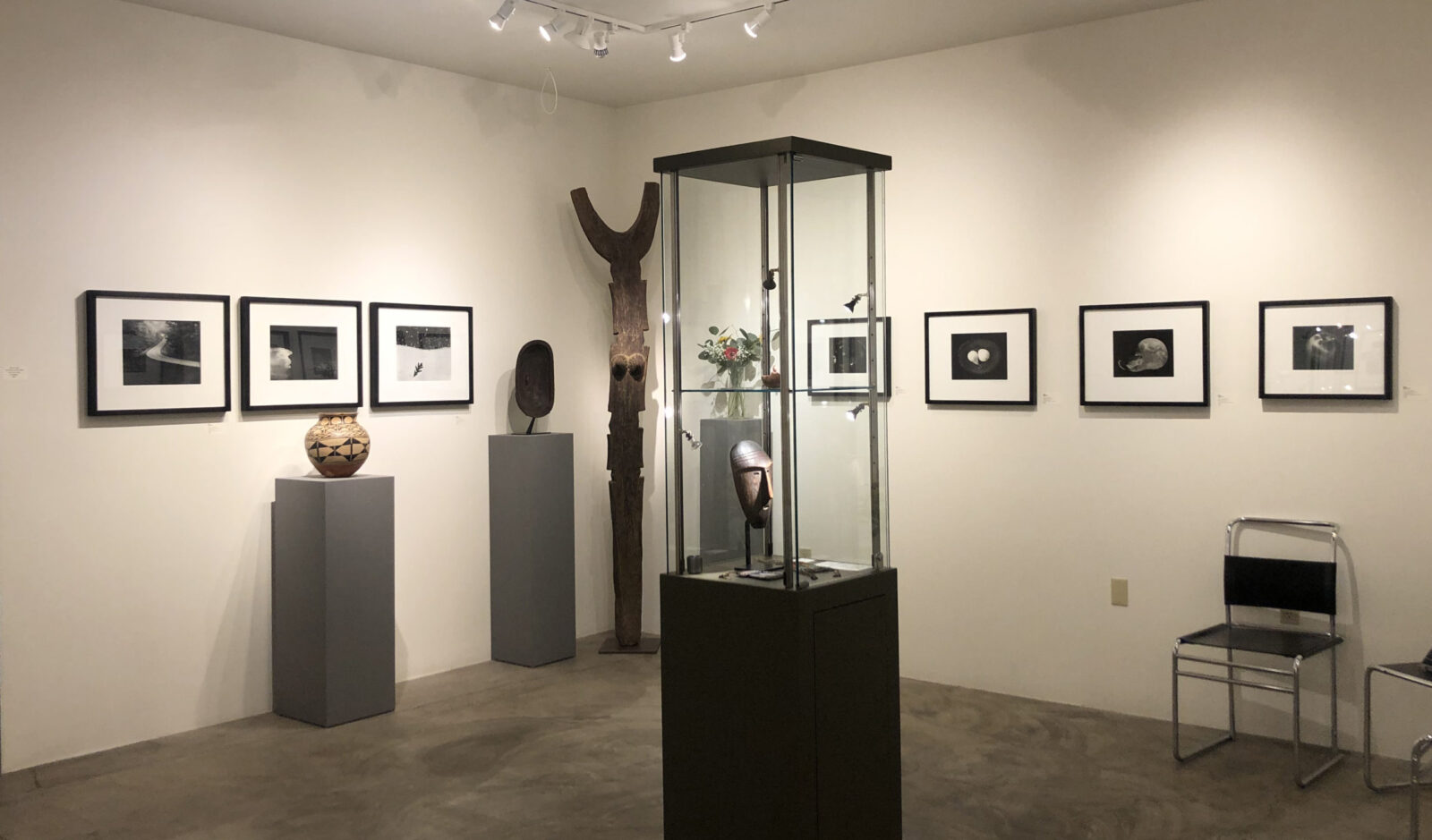 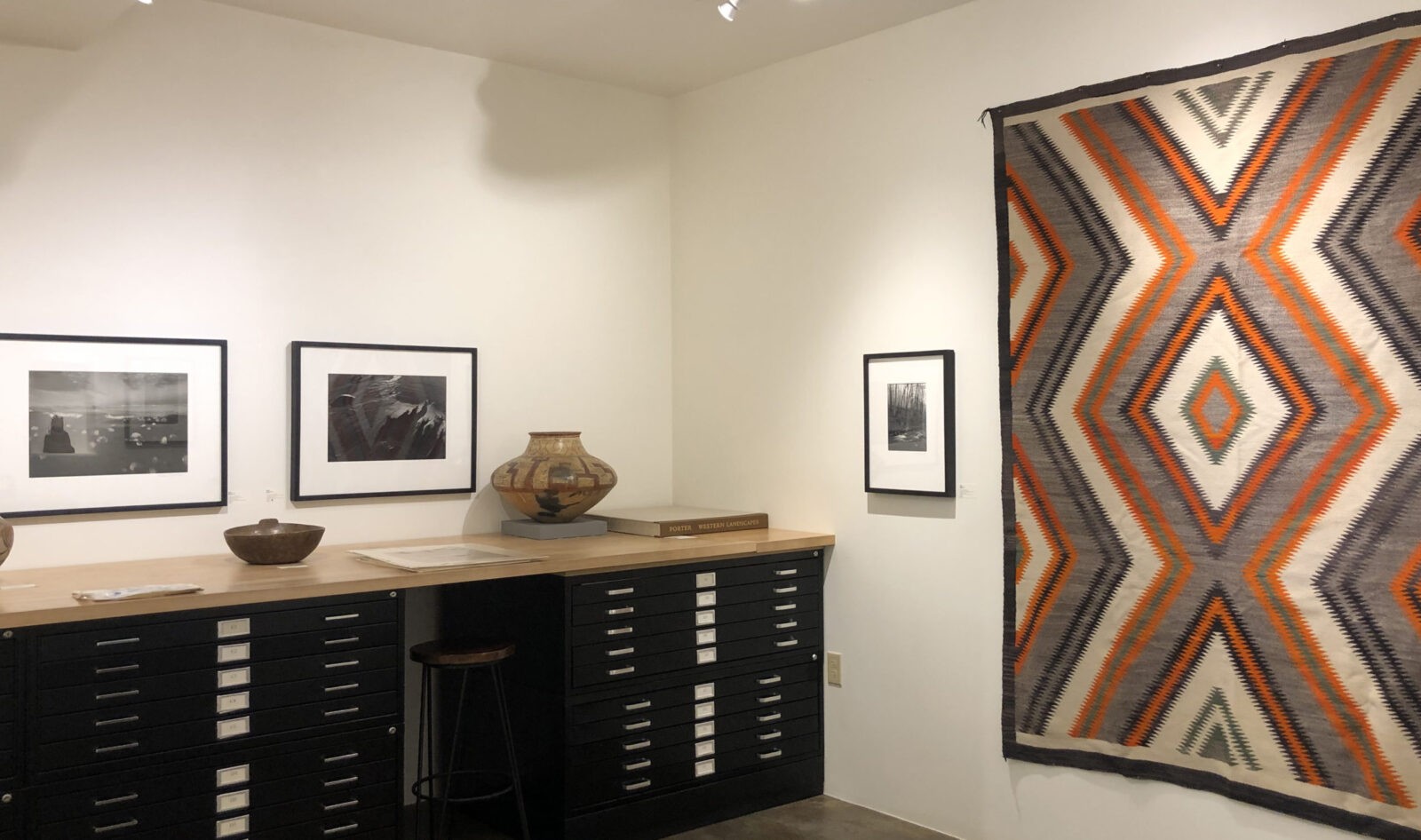 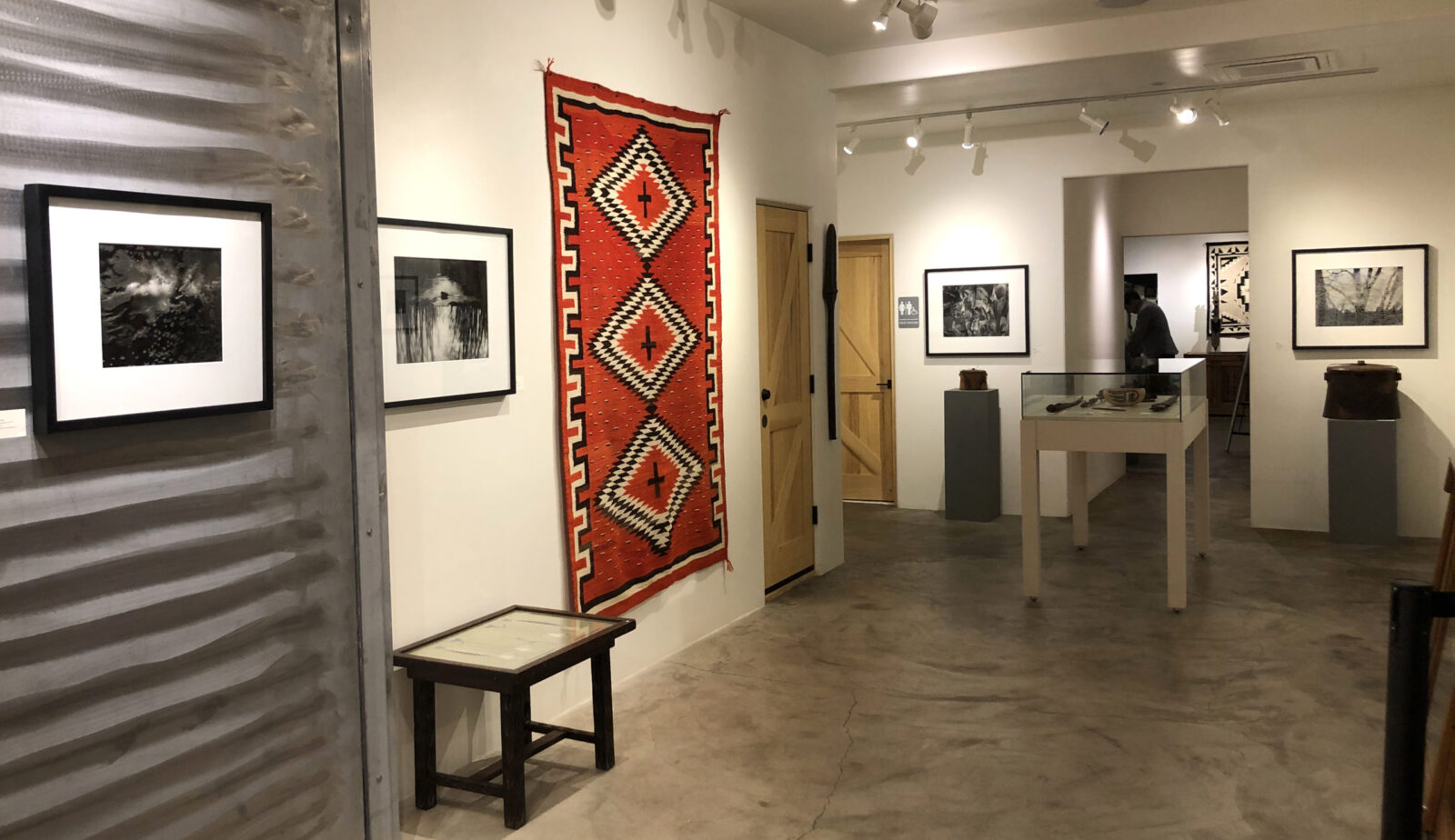