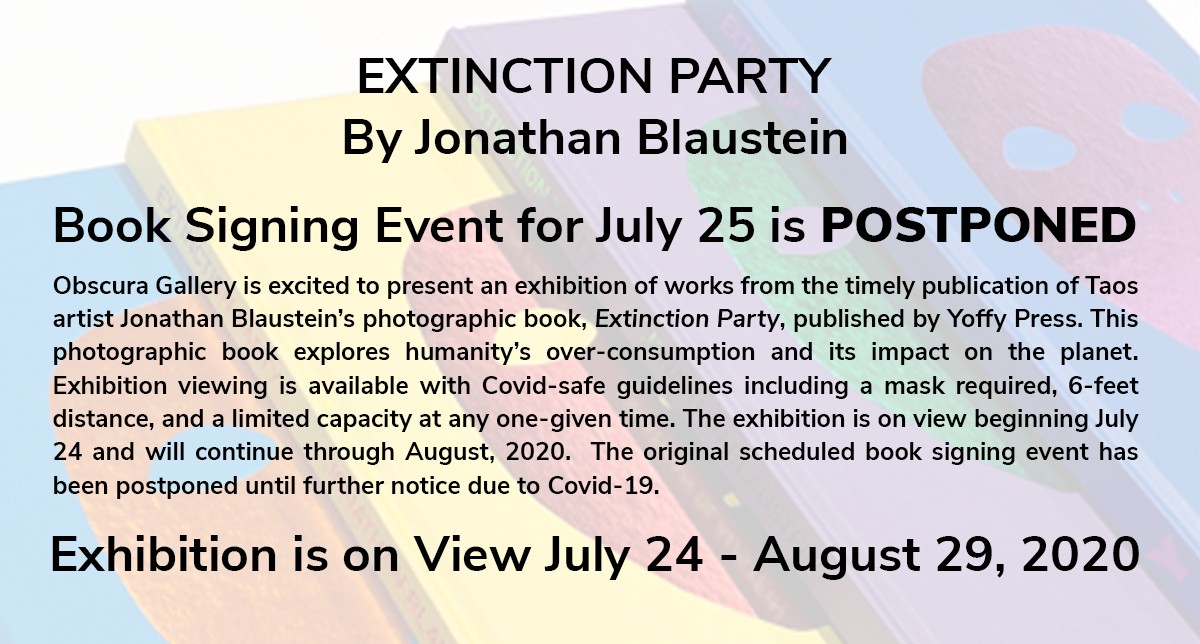 "Deceptively brilliant in their minimalism, these elemental images bear witness to the waste and inhumanity of an earth catastrophically out of balance. Welcome to our world. Let's party!" -Excerpt from the introduction essay for Extinction Party by Kevin Kwan (Author, Crazy Rich Asians.) 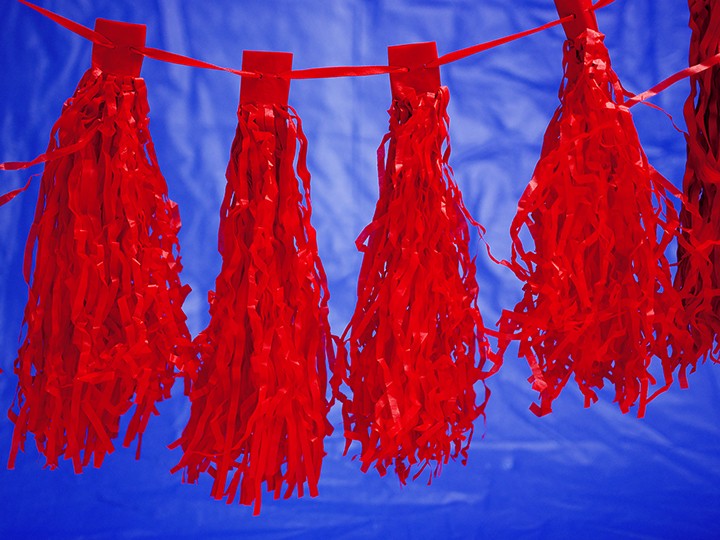 JONATHAN BLAUSTEIN, Red streamers and blue plastic tablecloth, 2017, from the Party City is the Devil series

Since 2008, at the onset of the Great Recession, photographer and conceptual artist Jonathan Blaustein has been working on art projects that investigate consumption in America, and he brings them together in one narrative in this first book, Extinction Party. In an unprecedented time of the Covid-19 pandemic, Extinction Party was (coincidentally and perhaps appropriately) released in March 2020. The images and their titles, the forward essay by Kevin Kwan, and the metaphorical story in between, the book could not be a more timely commentary on the state of our Earth and humanity. 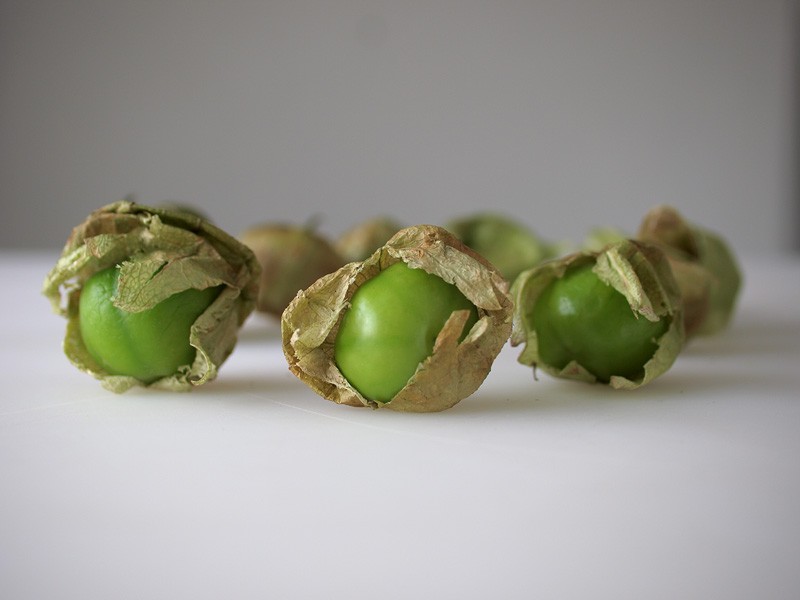 JONATHAN BLAUSTEIN. One dollar’s worth of tomatillos from Mexico, 2008, From Value of a Dollar series.

As the world grapples with the impact of climate change in the 21st Century, Blaustein's art presents a deconstructed view of the manner in which humans churn up the planet's resources for profit. This book culminates several bodies of work by the artist whether capturing the value of what we eat, economically and to some degree nutritionally, in a collection called The Value of a Dollar; nature harvested on his property outside Taos, NM in a series entitled, Mine; years worth of accumulated junk in his former studio titled Recycling My Junk, or party supplies from the megacorporation Party City appropriately titled Party City is the Devil, the consistent message is that we're eating away at our home planet, at considerable peril to all its existing species. 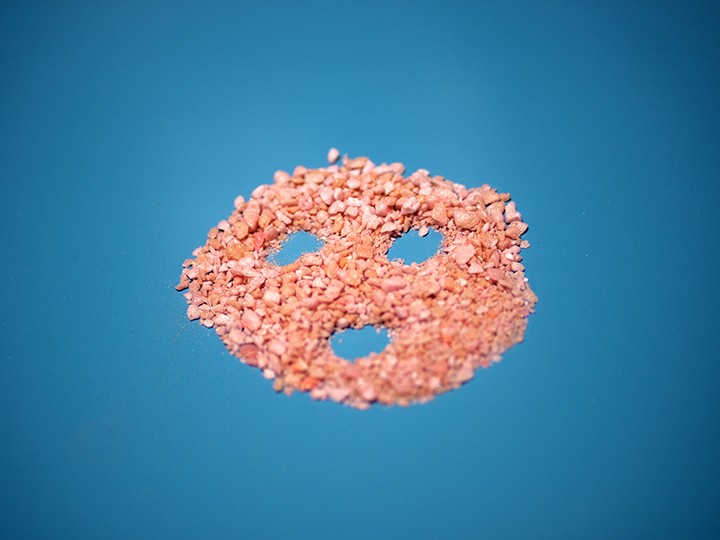 JONATHAN BLAUSTEIN. Don’t worry everything is going to be ok, 2013, From the Recycling my Junk series.